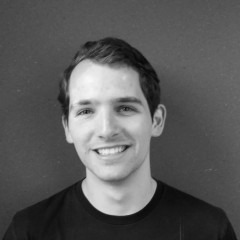 Connor Jones can be found online at: What everyone gets wrong about marketing on Snapchat

On November 13, 2013, the marketing world lost its collective mind. The Wall Street Journal reported that Facebook offered to buy Snapchat for $3 billion—an astronomical sum that almost nobody had anticipated. What was previously viewed as a sexting app for teens was catapulted into legitimacy in the eyes of marketing and social media agencies […] Could Cecil the Lion’s killer ever recover on Yelp?

After news broke that the beloved Lion Cecil was killed by Minnesota Dentist Walter Palmer, internet users banded together to express their outrage in the most vindictive way they could—by leaving negative reviews on his Yelp page. Before yesterday, the small dental practice only had five reviews on Yelp. Since three of them were five-star reviews, the […]